Of the questions people from home have asked me since being here, one of the most frequent ones is, "So, what have you eaten??"  Food is one of the things I looked forward to when planning my summer, since HK is a great place to find just about whatever you'd want to eat, from the super cheap eateries and street food to the high class dining rooms.  (Although, their southern BBQ is left wanting... should just leave it up to their American grillin' counterparts.) 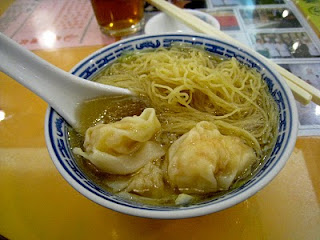 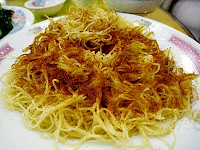 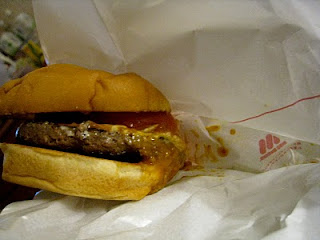 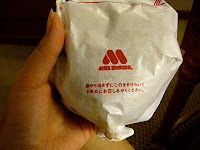 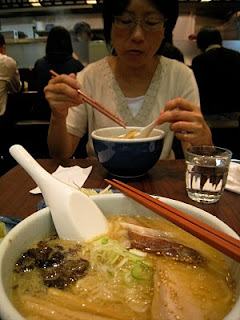 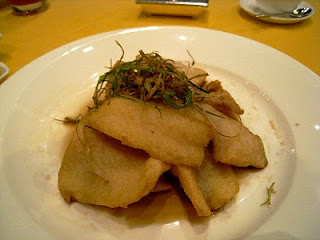 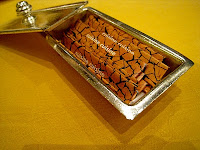