Transforming a life with garbage 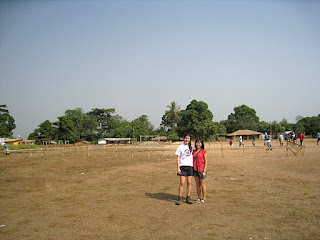 When we arrived, the site for the development center was just a dirt field, used by the community for occasional football (here, = soccer) matches.  It is located not far from the main intersection of Yele - the Junction - and is sandwiched between the primary and secondary schools.  The construction was delayed because the village decided to hold a festival here, but once we arrived the local contractor was already there to mark out the site boundaries for the first part of the project. 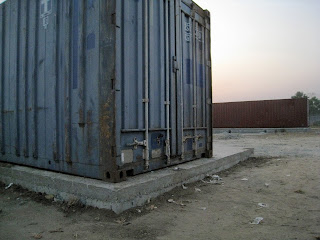 In the time since the first photo, the concrete foundation and slab were laid and poured with the help of 73 men from the local area.  It was quite the sight!  Although I myself am not doing much of the physical work this time around (sort of a strange feeling), I'm glad to know that we're at least providing jobs for people who need them.

The shipping containers were supposed to be moved on site last Saturday, but this was delayed because the equipment to do it and the medical supplies it was supposed to deliver was stuck in customs.  Finally, though, we have 2 containers on site!  Community members have been coming by to see what has been going on, and we're getting more questions about e-Luma and the opportunities it will bring.

Yesterday Anna and I spent 3 hours in the Junction, talking with local shop owners about e-Luma and handing out application forms.  Despite our lacking Temne skills, we managed to get our point across with pictures and images (thanks to technology like Photoshop and Illustrator to make brochures and renderings).  I'll upload some drawings of the design in the next post.

As an update on the team, Paul and Anna got engaged last Friday on Monkey Island, Paul and Greta (volunteer nurse from the Philippines) left on Sunday, and now three more people with the Foundation - Donald, Stephen, and Maria - will join us on Friday.  The house will be full again in our last week in Yele, and a lot will be happening!
Posted by eLG @ 06:19 No comments:

[yele] Getting old in Yele 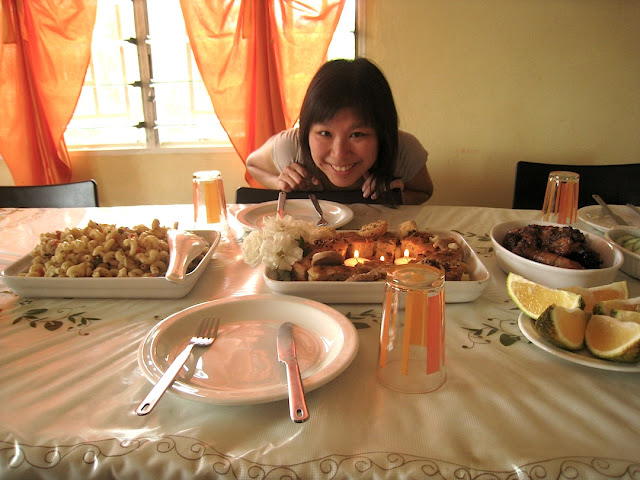 Turning 28 makes me feel old, but at least celebrating this milestone in Yele made me feel at home.  Maria made me a cake and set out some balloons for another delicious meal in the village.
Posted by eLG @ 06:07 1 comment: 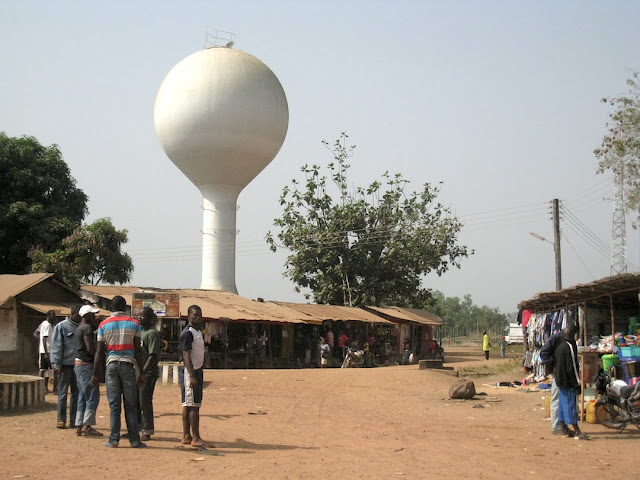 We are in Yele!  To keep updated, check out my blog on the Public Service Center's website or the e-Luma blog.  Here we have internet about twice a week, since our connection is dependent on the operation of the palm oil mill. 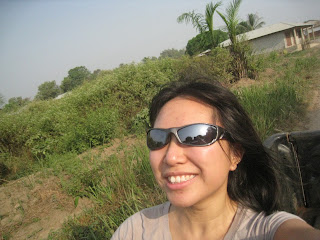 [yele] En route to Africa's 'diamond in the rough'

Above are some of the sample questions and reactions I've received recently.  For starters, Sierra Leone is a small country in West Africa:

(not the best map, but something)
Most people know only of its diamonds (where the term "blood diamond" comes from), but there's more to it than that.  I'm traveling there for 3 weeks with the e-Luma team - or some of these people: 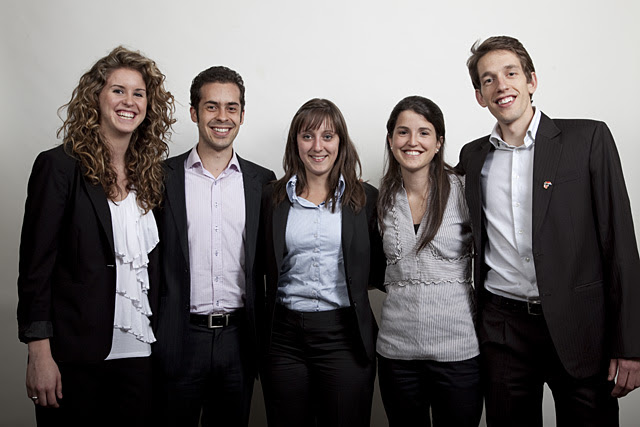 to build a community development center bringing together merchants in a new marketplace, but also to distribute electricity and provide entrepreneurship training.  We're starting the first phase of the project, or the "proof of concept" to house 8-10 merchants in recycled shipping containers.