Rounding up with a slice of pi(e) 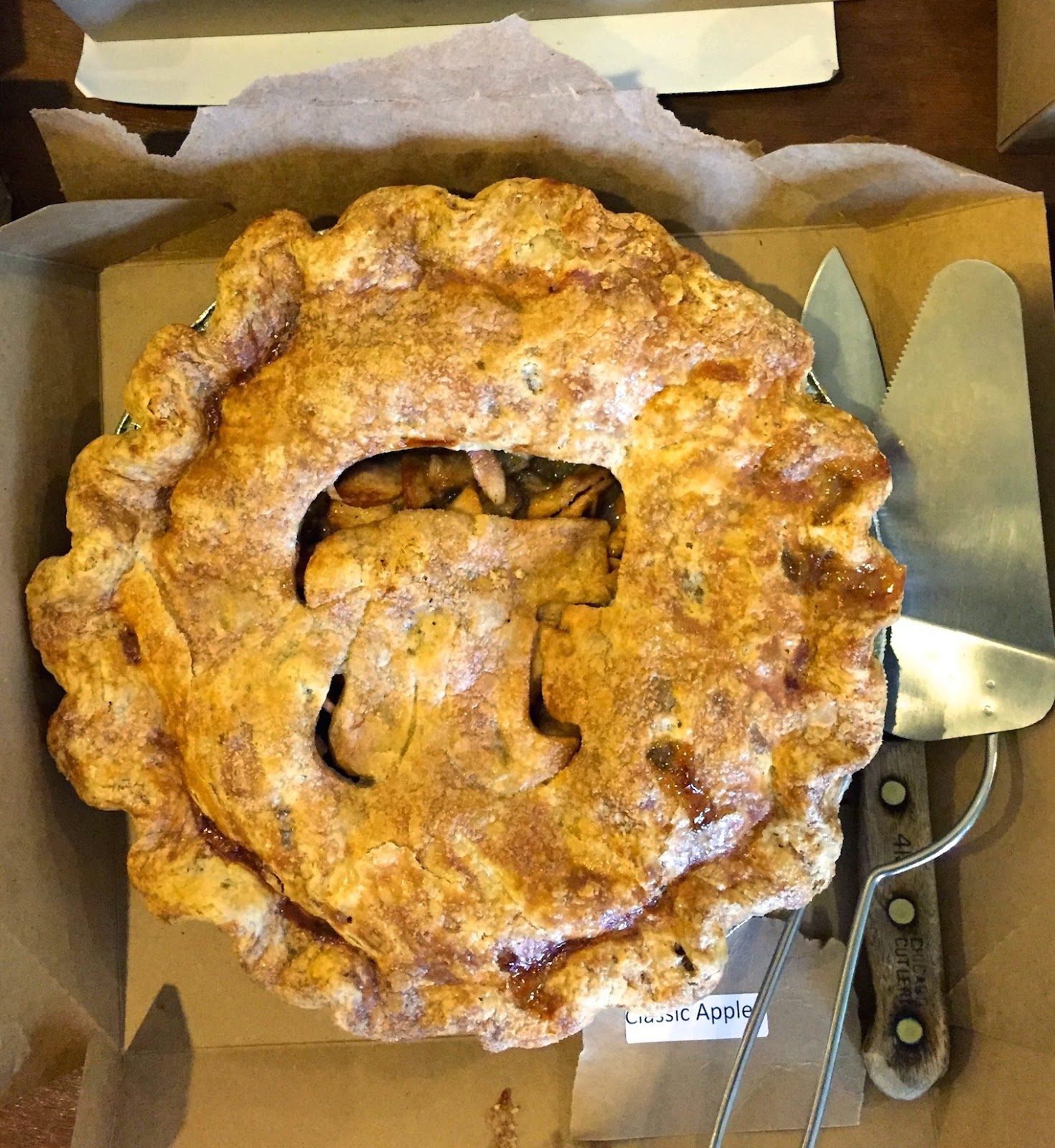 Apple pie from Petsi Pies, true to the spirit of the day.

For some people, yesterday was simply Saturday, March 14th, the year 2015.

Here at MIT, where mathematical constants play a part in most people's everyday business, it was

the first day in my generation's lifetime when we would celebrate ten digits of Pi, twice in a single day (if you count AM and PM).

The next one won't be for another 100 years, so I was among the many on campus and in the Boston area who made sure to celebrate well and indulge in pie in all forms -- from traditional fruit-filled pies to custardy cream ones to pizza pies and even shepherd's pie served in the dining hall (arguably not qualified for Pi Day given its non-round shape, but we're not picky around here).

Our dorm had its own celebration with five assorted round sweets supplied by Petsi Pies, our neighborhood bakery renown for their pastry deliciousness. 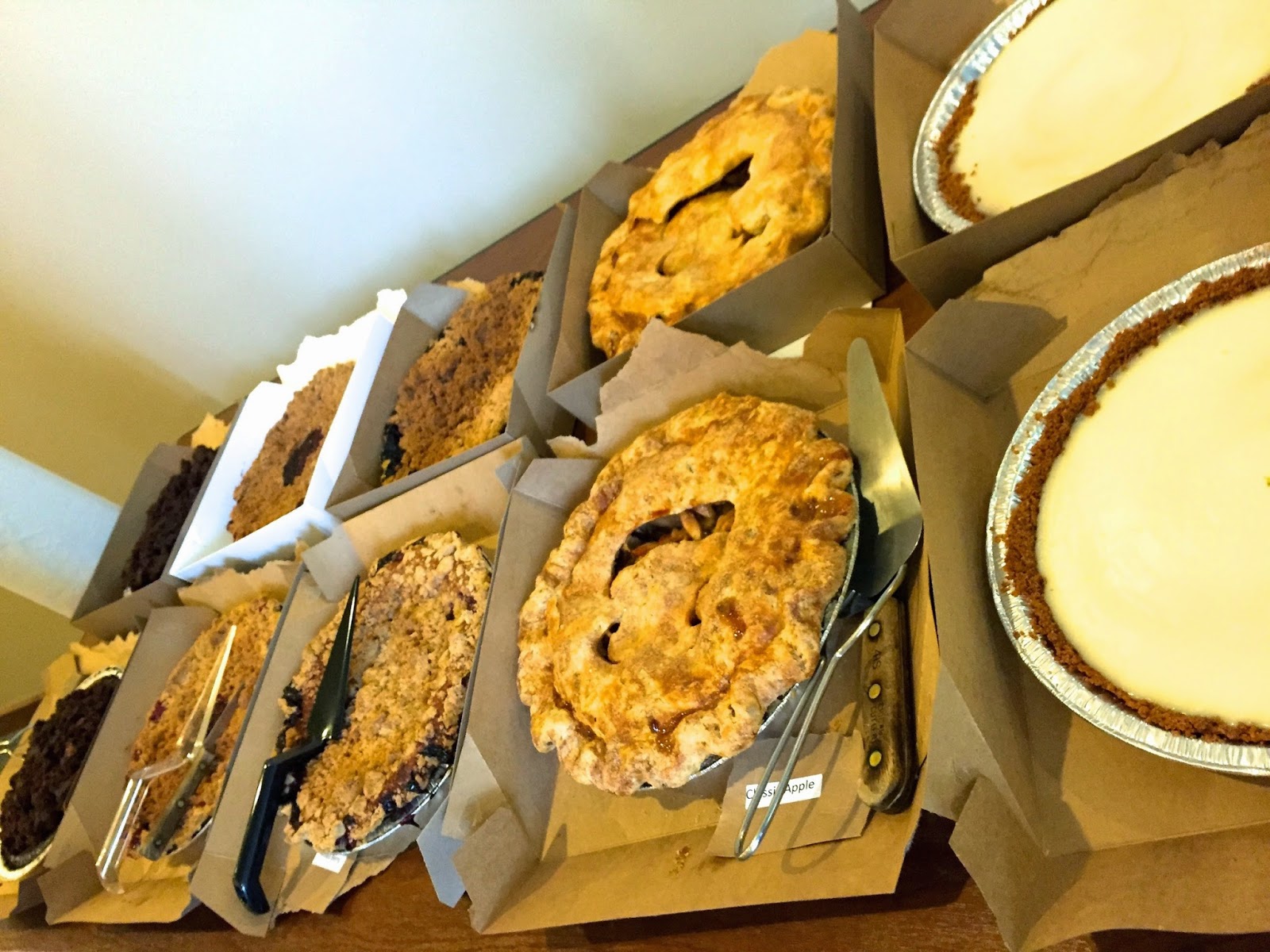 Some of my favorites were the key lime and mixed berry, although I've heard their bourbon chocolate pecan is delectable.  The mud pie is also great but not very photogenic.  After all, it looks like a pile of ... dirt.  So you'll have to trust me on that. 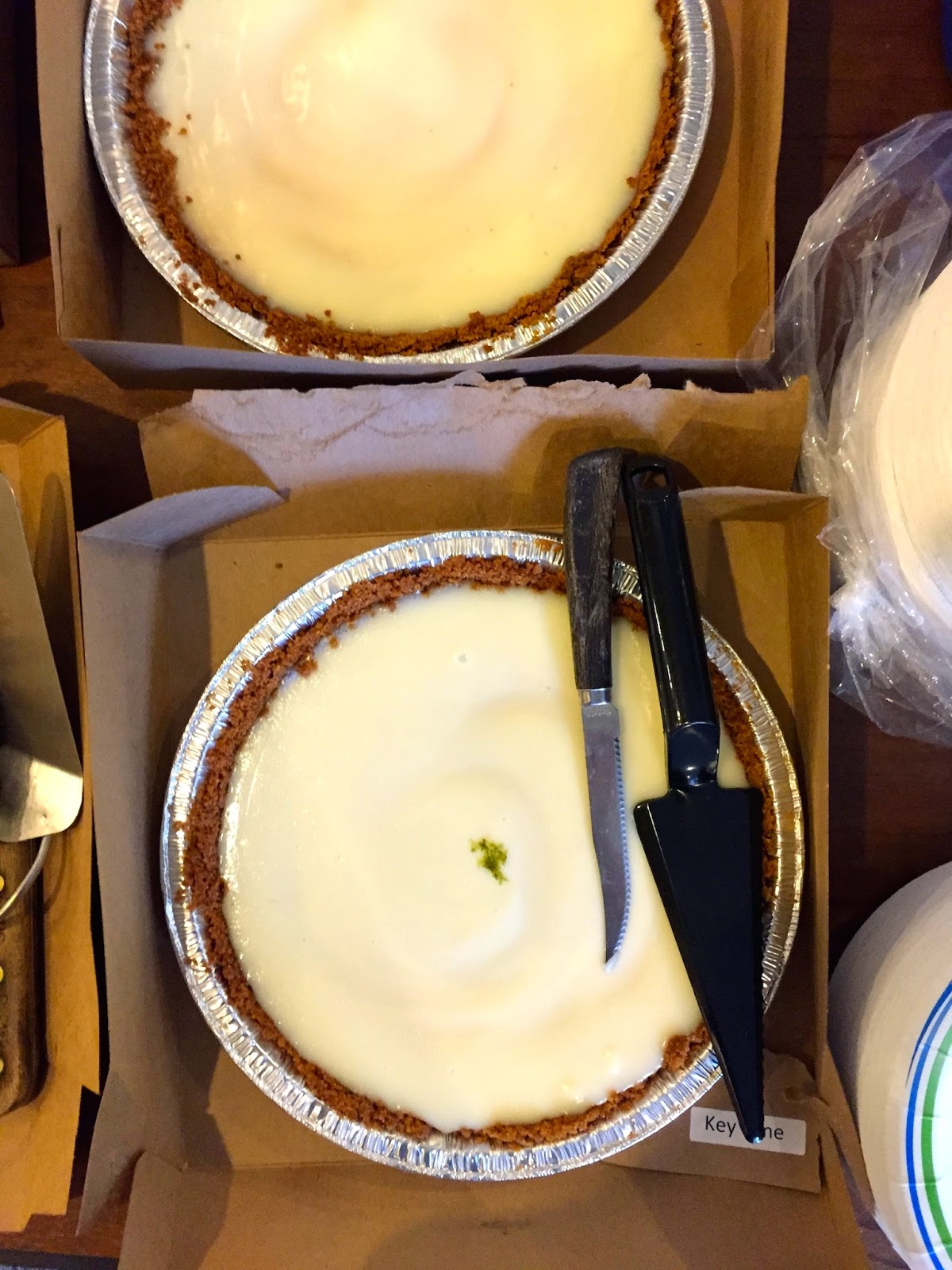 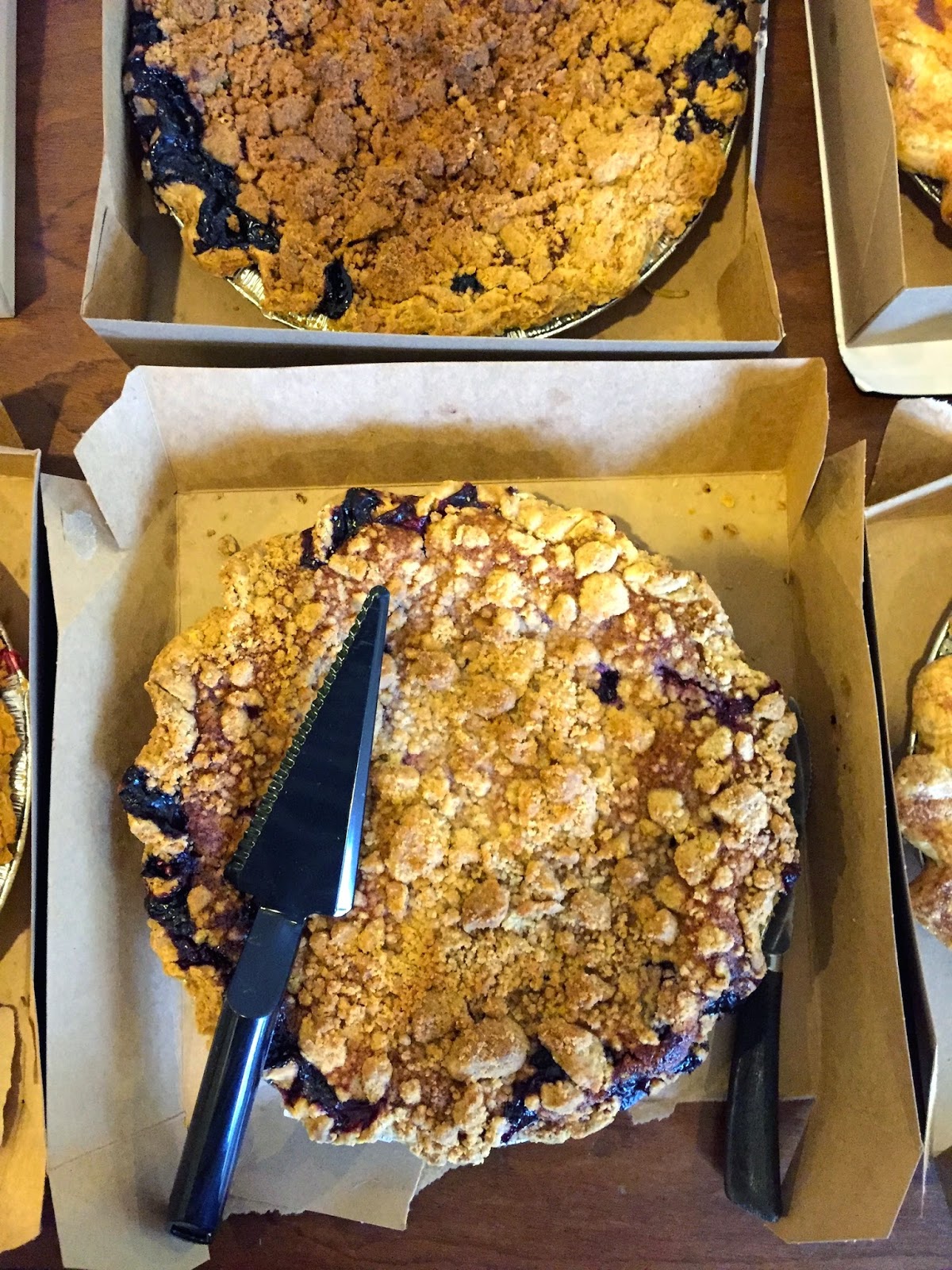 Some of our local businesses also got in the spirit of the day: 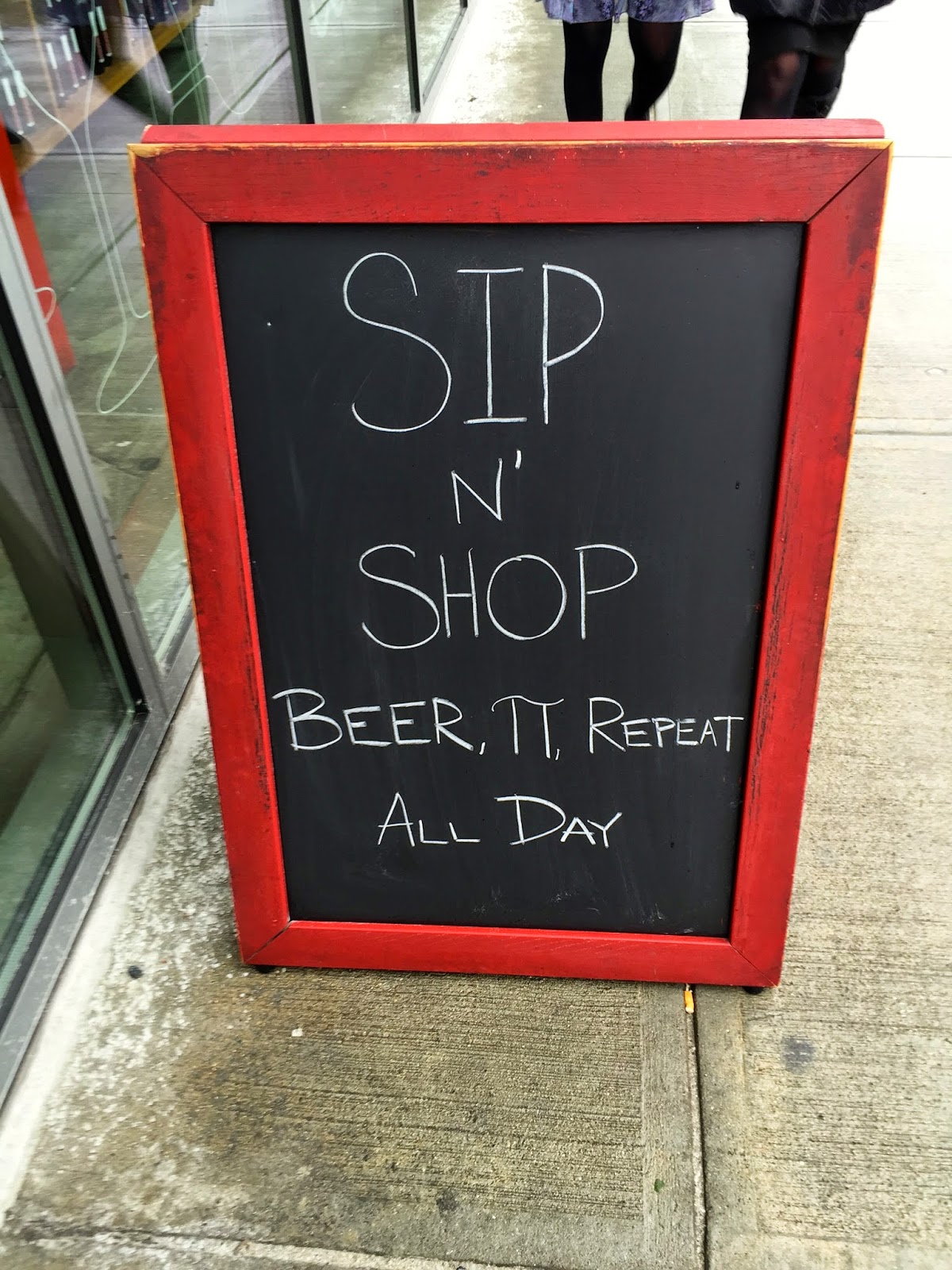 At Central Bottle, refreshments for those aged 7π and over -- but does beer really go better with pie than wine?
This calls for a taste test.


Pi Day is also traditionally the date when the MIT admissions office sends out undergraduate acceptance letters.  So some 800+ potential members of the class of 2019 were madly checking their application statuses online, while their letters were delivered by a swarm of ... drones?


Too bad graduate admissions work on a different schedule and miss out on the math-y fun...


Pi Day also increasingly features in our broader culture, outside of nerd-spheres.  Some interesting material I encountered for further reading/listening/making:

Slate on the history and oddities of pi and Pi Day

Is a loved one woefully unaware of Pi Day?  Send an e-card.

Listen to a KCRW Good Food interview with First Prize Pies' Allison Kave and the enticing combination of booze and pies (again, for those 7π years and over) -- make your own or make a field trip to Butter & Scotch in Brooklyn.

So, how did you celebrate?