Not by map, but by sight 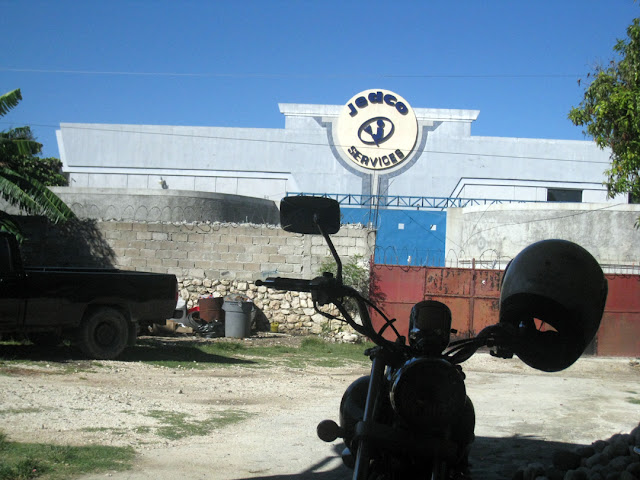 I came across this intriguing essay in The Atlantic / Cities :

How Do You Navigate a City with No Street Names?

The place in question is Amman, Jordan, a labyrinth of nameless streets and alleyways.  I love the anecdote the author uses to illustrate the problem of navigation:

"It's totally normal to be lost and confused," says photographer Regina Mamou, who spent a year studying how the people of Amman get around. Once, she remembers getting directions to a party via a map the hostess had Photoshopped herself. "I had recreated it on this Post-it, and i still couldn't get to her house," she says.Finally, her friend climbed to the roof of her building and called for her. "There's a sense that this was totally normal," Mamou says. "The fact that we have to get on top of a roof and shout down."


Here, it's all about the landmarks.  These are the primary nodes of navigation based on visual and experiential memory, not the rational memory of street names and gridlines.

Reading this reminded me of being in Port-au-Prince.  From the very moment M and I hopped in the taxi from the airport to the Haiti Communitere compound, we were told again and again that the best way to orient people to the place was not to tell them we lived on Rue Pelican in Clercine, but that we were staying across from the Jedco.  (As far as I could tell, Jedco deals with industrial-scaled cleaning and management of sorts.)

And you know what?  It worked every time.  Moto drivers (basically taxis for 1-2+ people) never ceased to know where we wanted to go if we were going back -- it was more the going out that was tricky.  Gotta learn the landmarks.  There's something really meaningful and simple about that.
Posted by eLG @ 01:28